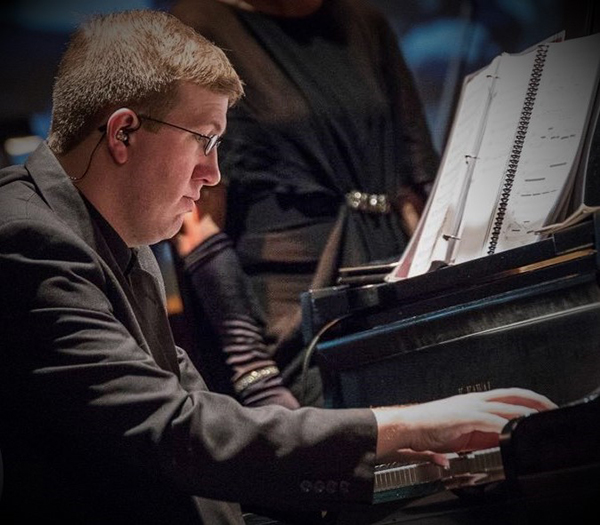 Director, composer, trombonist, and keyboardist Jayson Keeton has held regular church positions in New York, Illinois, and North Carolina, and currently serves as Director of Music and Organist at First Presbyterian Church, Charleston, West Virginia. As a trombone player, Jayson has toured Europe twice, and as a choral singer, he has performed with festival choruses around the country, including the National Lutheran Hymn Festival and Pepper Choplin’s cantata Heaven’s Child at Carnegie Hall. With a passion for theatre, Jayson has served as a musical director, conductor, pit musician, or ensemble member for over 75 productions. He has collaborated with Stephen Schwartz in producing and writing for Dreamscape, a musical revue of Schwartz’s work, and played in concert productions of Jason Robert Brown’s Parade, conducted by the composer, and Crazy for You, both presented at Lincoln Center.